Took a stroll down the famous 5th Ave during a reprieve from the snow during my recent NY trip. All images straight from iPhone6. 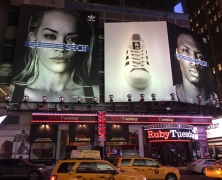 So I just happened to be in New York during the first week of February, 2015 and just escaped a major snow storm that saw thousands of cancelled flights just a week earlier. Though still bitingly cold, the perpetual light, energy and activity around Times Square was too good a siren call and I just […] 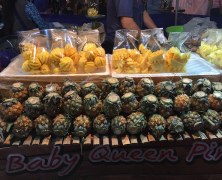 Last night in Chiangmai last year just after Christmas festive, there was a night bazaar set up at the Tapae Gate site and they have numerous street food serving up a feast both for the eyes as well as tastebuds…dig in! All images captured straight from iPhone6 camera, no post processing. Quite impressive in terms of […]

Happy 2015!!!! Have been so caught up with work in 2014 and have not gotten much time to blog about stuff. Finally got a chance to get a breather and took a short trip to Chiang Mai, Thailand over the Christmas week. It was lovely weather there being cool without overly and amazing amount of […] 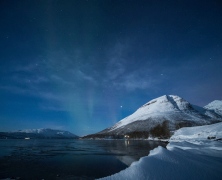